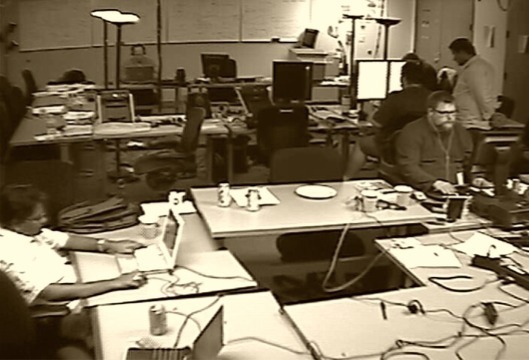 While trying to figure out how to SEO this new site, today, I ran across a few pictures from my time at Microsoft. It brought back some fond memories. One thing I've got to say for that company that you don't often hear is that their facilities are amazing - especially the p&p offices and the conference center where these shots were taken. 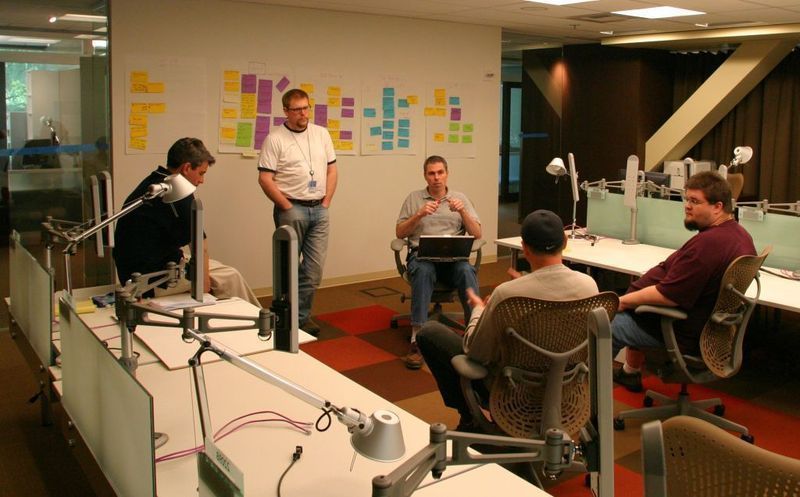 One of the original practices of Extreme Programming was coding standards. Back in 2000, when I read my first XP book, I tensed up a bit at the thought of having to make my code look like everyone else’s. But, over the years, I’ve come to see the wisdom of it: once all the code follows the same standard, it becomes much easier to read.

In fact, now a days, I often reformat a block of code to meet a coding standard before I try to figure out what it’s doing. (But, only when I have strong unit tests!) Long story short, I haven’t had a good knock-down-drag-out argument about curly braces in nearly ten years! (Anyone want to have one for old time’s sake?)

With that in mind, I needed to look up Microsoft’s latest guidelines for .NET class libraries, today. Specifically, I knew they said something about using abbreviations and acronyms when naming things. But, I couldn’t remember exactly what the recommendation was. So, I looked it up. Turns out, Microsoft has done a rather nice job of structuring their design guidance on the web.

It’s not something you’ll need to refer to everyday. But, it’s good to know it’s out there…